Fresh vs. Canned vs. Frozen: What’s the Best Produce to Buy?

The health benefits of pistachios include a healthy heart, weight management, protection against diabetes and hypertension, and improved digestion. The vitamins, minerals, fats and protein found in pistachio are all very good for your health.

Pistachios are one of the oldest nuts that were commonly used in the world. They are native to Asia, particularly in Iran and Iraq. Archaeological evidence dates the association of pistachios and man as early as 6,000 BC. They were cultivated in Iran, Iraq, and Syria and were introduced to the Romans only in 100 AD. Today, apart from Iran, Iraq, and Syria, pistachios are being produced in many countries such as the United States, Australia, Turkey, and China, among others.

Pistachio nuts belong to the anacardaceae family from the genus: Pistacia. A pistachio tree takes about 10 to 12 years to produce the first crop. They are a drupe, where the fruit has a large seed in the center. This seed is edible. The nuts of pistachio are not seasonal and are available all year long. They can be bought from almost any grocery store.

Pistachios are available today in various forms such as shelled, unshelled, sweetened or salted. The shell on the nut protects it from physical damage and various infections. On the other hand, salted and sweetened pistachios may not be a good choice because of their high sodium and sugar content. The ideal way is to buy unshelled nuts, as they are in their natural form and are the least processed. They must be stored in airtight containers in cool and dry places so that they can last for many months without going bad.

There are many health benefits of pistachios. They are one of the few nuts that contain most of the nutrients that are required by humans for complete health. Pistachios contain nutrients such as carbohydrates, proteins, fats, dietary fiber, phosphorus, potassium, thiamine, vitamin B-6, beta-carotene, lutein and zeaxanthin, calcium, iron, magnesium, zinc, copper, manganese, vitamin C, riboflavin, niacin, pantothenic acid, folate, vitamin E, vitamin A, and vitamin K. All of these nutrients make pistachios ideally suited for better health.

Nutritional Value of Pistachios
Some of the health facts of pistachio are mentioned below.

According to Thomas and Gebhardt (2006), pistachios contain a lower calorie content of only 160 per one ounce in comparison to other nuts and dried fruits such as cashew nuts, walnuts, almonds, pecans, hazelnuts, Brazil nuts, and chestnuts.

The fat content in pistachios is also the lowest compared to other nuts. Statistics collected by Thomas and Gebhardt (2006) show that the fat content is 13 g per 1 ounce.

Pistachios are also a very good source for mono-unsaturated fatty acids such as oleic acid and antioxidants. Taking them on a regular basis is known to be effective in decreasing low-density lipoprotein (LDL), which is known as “bad” cholesterol and helps to increase the amount of high-density lipoprotein (HDL), commonly known as “good” cholesterol.

The amount of sodium found in pistachios is zero, which is different from other nuts like hazelnuts and pecans. This is good news for people suffering from hypertension because they constantly have to curb the intake of sodium in their diet.

The above nutritional details show that they are not just another nut, but actually a very good food to be consumed at any point throughout the day. In fact, it is a wholesome food all by itself.

Health Benefits of Pistachio
Healthy Heart: One of the biggest health benefits of pistachios is that they are heart-friendly nuts. Research suggests that regular pistachio consumption can decrease the levels of bad LDL cholesterol in the body. The antioxidants, phytosterols, unsaturated fatty acids (both polyunsaturated and monounsaturated fatty acids) are great for promoting a healthy heart.

Weight Management: Pistachios are also the first choice for people who are dieting. Evidence suggests that pistachios, with their lower calories, high protein, low saturated fat, and high unsaturated fats, are an ideal contender as compared to other nuts and dried fruits for ideal weight management.

Reduced Risk of Age-Related Macular Disease or (AMD): Pistachios contain carotenoid antioxidants such as lutein and zeaxanthin. These antioxidants help in reducing the risk of contracting age-related macular disease in the elderly, according to the research conducted by Chen CYO and Blumberg JB from Tufts University, Boston, USA. They can be included, along with vegetables, for an increased supply of lutein and zeaxanthin.

Eliminates Skin Dryness: Pistachios also help in eliminating dryness from the skin. The saturated fat plays a major role in this aspect. The fat also acts as a good carrier or base oil as it is used as an ingredient in traditional therapies like aromatherapy and traditional massage therapy.

Aphrodisiac Properties: According to research conducted by Aldemir et al (2011), pistachios greatly influence sexual vitality in men. Studies have shown that those men who had a daily intake of about 100 grams of pistachios for three weeks improved their erectile function by around 50 percent. This was confirmed with ultrasound scans of blood flow in the penis.

Antioxidant Properties: Even the shells of pistachios are found to contain a considerable amount of antioxidants. Researchers from Tarbiat Modarres University, in Tehran, Iran were able to successfully identify and extract these antioxidants to be added to other foods. Antioxidants neutralize the free radicals that form in the body after cellular metabolism and can cause conditions like cancer and heart disease.

Defense Against Diabetes: One of the final health benefits of pistachios is that they function in controlling diabetes. In people suffering from diabetes, the sugars form inappropriate bonds with proteins and make them unusable. This process is known as glycation. The antioxidants present in pistachios help in reducing the process of glycation and thus can help in controlling diabetes.

Absorption of iron: Pistachios have a high copper content, which helps in the higher absorption of iron into the body from food sources. This can help combat conditions like anemia. 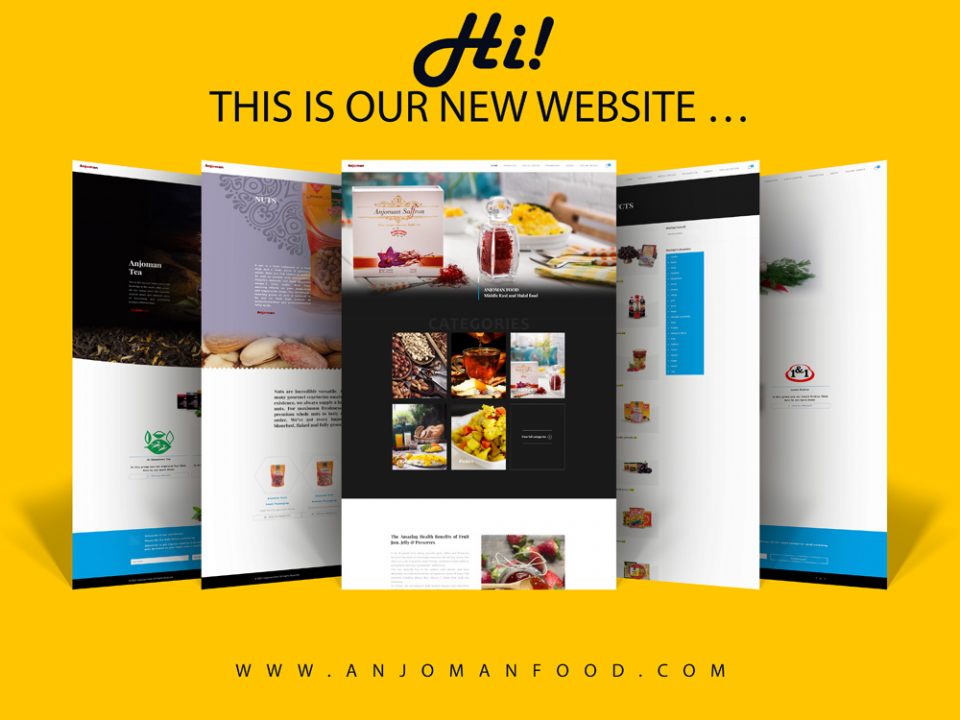